This was taken in 9/17 as the start of the new wave of dumping. You can see how the lot has chnaged. 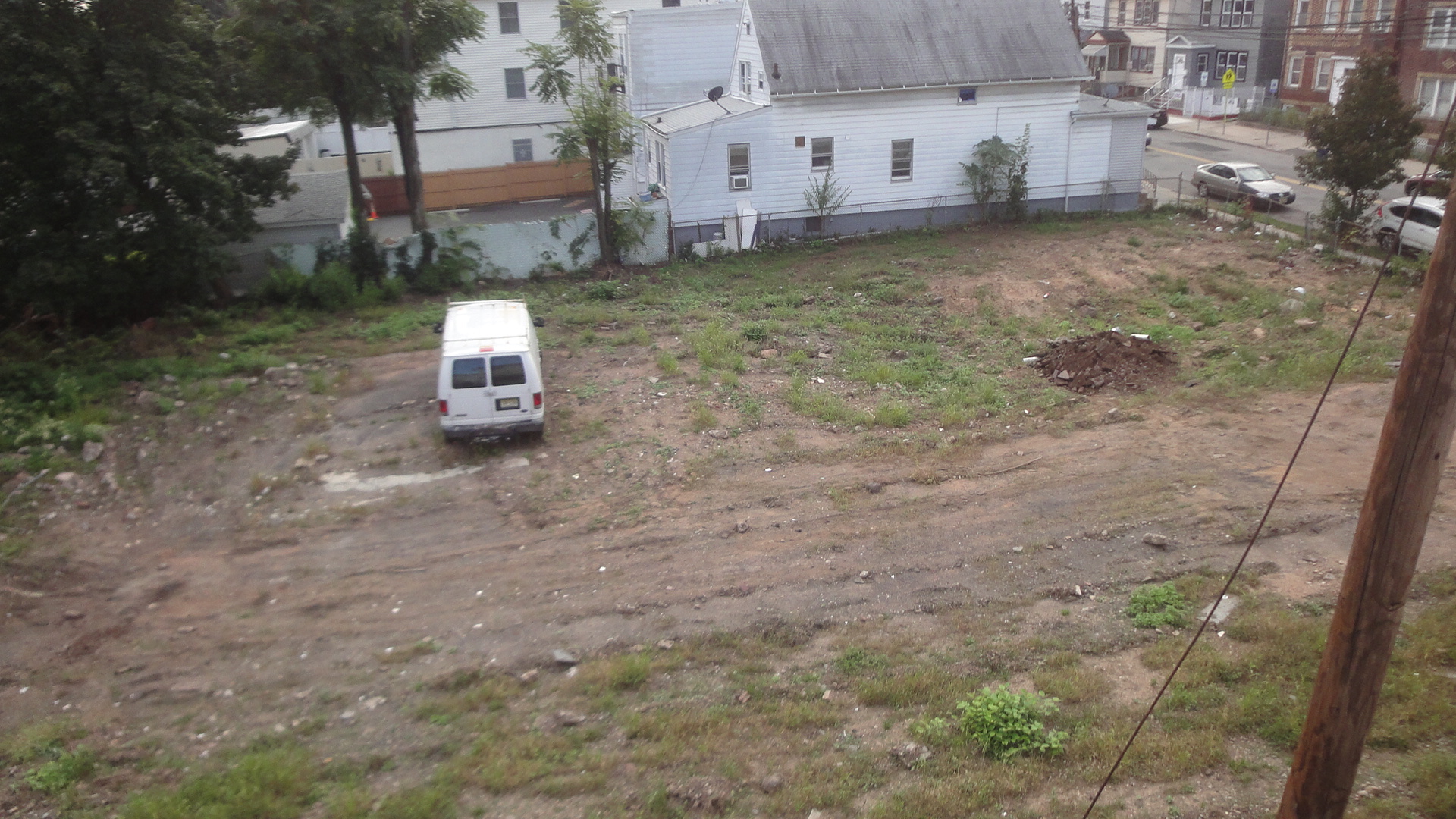